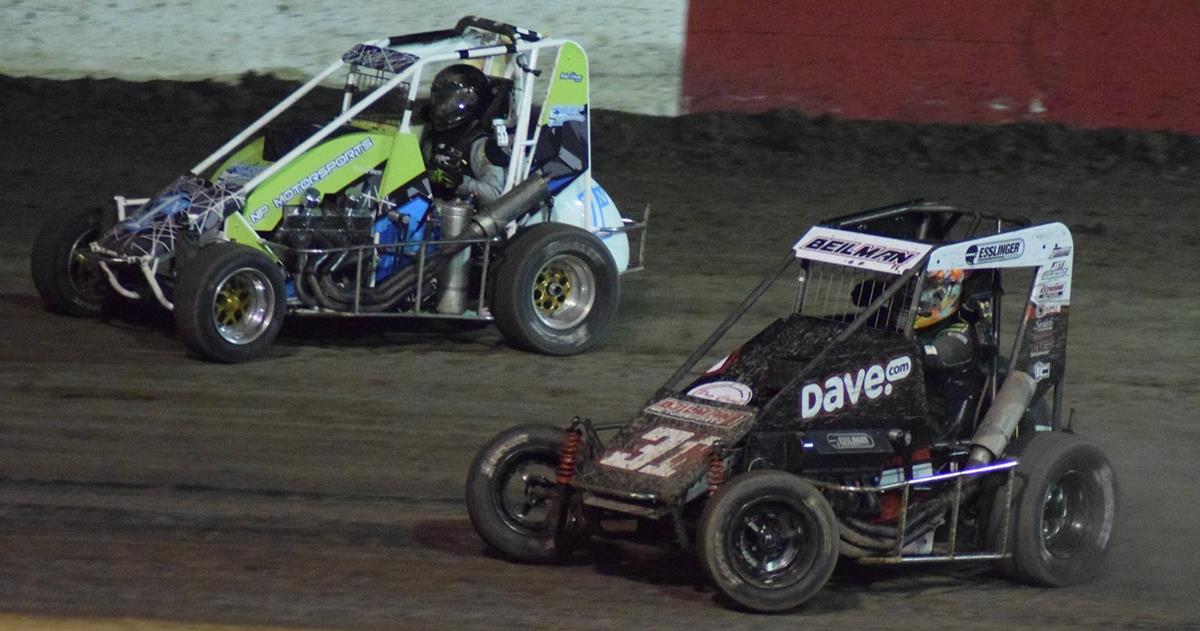 PLACERVILLE ON TAP FOR BCRA MIDGETS THIS SATURDAY

PLACERVILLE, CALIF. (May 31, 2019) – The POWRi Lucas Oil BCRA Midget League is back in action this Saturday, June 1 as the stars and cars of the blossoming series head for one of California’ most exciting venues, Placerville Speedway. The first of two scheduled appearances at the Placerville, California facility, a return trip to the quarter-mile track will be made on Wednesday, August 21.

Through the opening three dirt events a trio of different drivers have risen to the occasion and found victory lane. First it was Chase Johnson taking the season opener at Kern County Raceway Park, followed by Austin Liggett winning the next go-round at Kern County, and then it was Shane Golobic topping last week’s race at the Stockton Dirt Track.