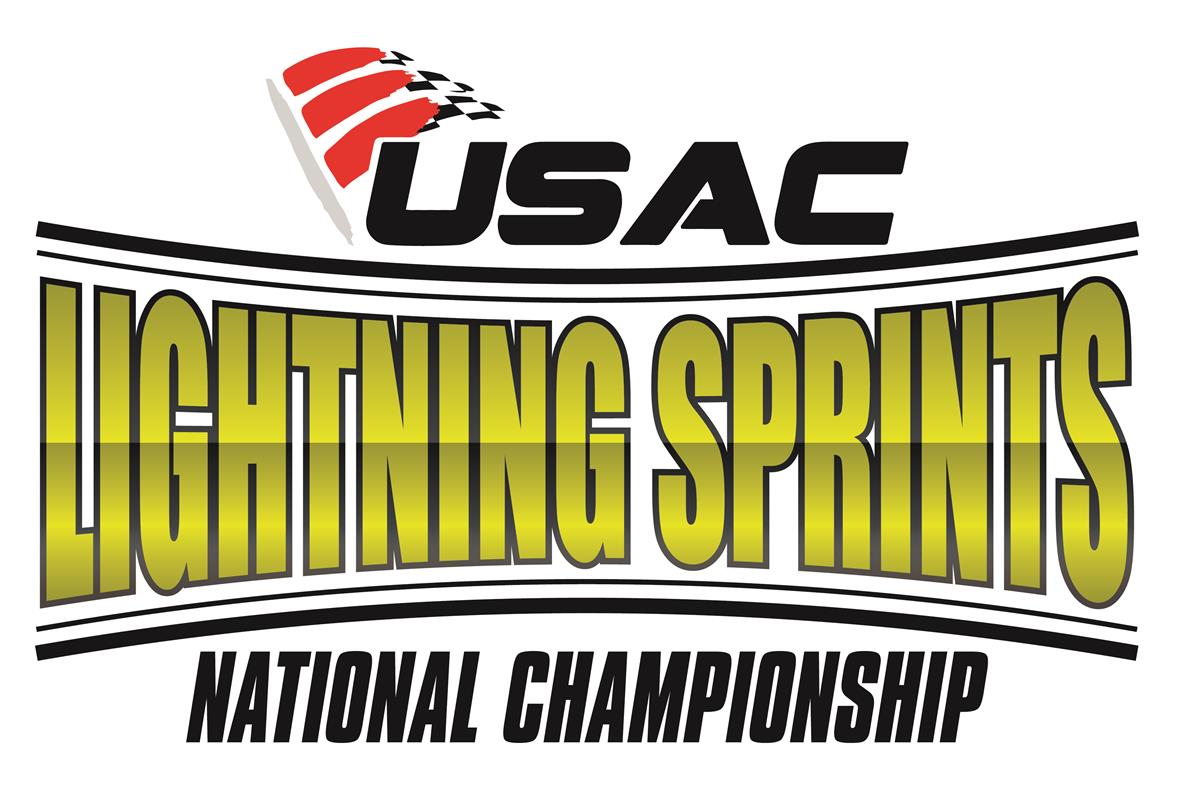 "With the many clubs across the country to be unified in rules and procedures, it's a pleasure to create a program that enables many to pursue a championship with USAC," USAC National Series Director Levi Jones said.

Lightning Sprints are an open wheel car with a motorcycle based power plant and wings. A winged division will be unique within USAC as a majority of the existing classes are wingless. These cars are capable of producing 200 horsepower and utilize much of the same construction and components that USAC Midgets do. Drivers will compete on many of the same sized tracks across the country as well.

The organization and management of the division is also unique. Satellite Lightning Sprint groups exist across the United States and Canada. These groups are managed by individual club leaders or boards. The groups will continue to operate as before with the option of hosting a set number of USAC-sanctioned events. These events will be noted on their 2017 schedule and will count toward the National Championship points structure. A 10-race minimum will be scheduled with a best of 12 race points tabulation. The points system is weighted by the number of cars competing and allows an individual to win a national title from their home track. The top-10 positions in National Championship points will be paid cash and contingency awards at season's end. The inaugural champion will receive national accolades in addition to a $3,000 reward.

The uniformity in rules has attracted many sponsors to this new series. Hoosier Tire is one of the many who have already pledged support through a multiyear relationship. Cars will be required to use Hoosier tires on all four corners during USAC-sanctioned Lightning Sprint events. Speedway Motors - America's oldest speed shop - is the title sponsor with a myriad of others eager to launch this series. Sponsoring companies include AFCO, CSI, PRO Shocks, My Race Pass, Saldana Race Products, Aeromotive, Weld, Rod End Supply, Hoosier Speed, Outlaw Wings, Racing Optics and Emi.

Registration for this series will begin Jan. 1, 2017, online. All drivers competing for national points must hold a valid USAC license for this series and must adhere to general guidelines set forth in the registration process. Eligible drivers must be 13 years of age on the day of the sanctioned event. Scheduled tracks must carry a minimum level of liability insurance, which group leaders will verify.

USAC is the most diversified racing organization in the country. With youth engagement and a broadened reach across multiple racing platforms, USAC is excited to highlight Lightning Sprint racing in 2017 and to carry on its more than 60 years of sanctioned events.
Joining the likes of National Sprint cars, Sliver Crown, and Midgets, Lightning Sprint competitors will share the stage with the country's elite open wheel racers during USAC's Night of Champions in December 2017.

"With a national sanction, a uniform series rule book, corporate sponsorship, and the support of many organized groups, the Lightning Sprint division begins a new era in racing history," said Mike Long, Director of Operations at EMi and an aid to the series. Lightning Sprint racing offers the pure excitement and challenge of any other open wheel division at an affordable cost. The effort of many over the last year has built a foundation for these cars to compete on a national level."